Located at the edge of the Earth, Santa Maria di Leuca, de finibus terrae, has ancient origins: to the wonder of mythological events we must add that which comes from the contemplation of a landscape that the thousand shades of the sea, the eclectic nineteenth-century villas, the scenery of the coast, make it unique, almost supernatural. At the Hotel Terminal’s restaurant property, the Caroli-Caputo family, owner since 1965, now in its fourth generation, added Villa La Meridiana in 1985, an adjacent period home from the late nineteenth century, with stables that are used for tastings of delicacies enogastronomiche de La Dispensa di Caroli, which incorporates the ancient family tradition linked to the products of Salento agriculture. Imagine an afternoon at sunset when the fishermen offer our chef the freshness of the sea, or when, in the early morning, from the nearby farm by the zero-kilometer farm, vegetables and fruit are drenched in dew; from Taurisano from the historic family oven in Lecce stone fed with olive branches comes fragrant bread and friselle ready to delight: a moment and the succulent magic of this extreme strip of Italy is already on the table. Enjoy it at the restaurant in Santa Maria di Leuca or on the dehor with a panoramic view of the bay bordered by Punta Ristola and Punta Meliso, the extreme strip of Italy, entrusted to the service by the maitre Amira Donato Palma, of the Lecce section of Amira, and to the skilled culinary mastery of the kitchen brigade directed by the aspiring Chef Eurotoques Fabio Cosi, combined with the best selection of doc wines and igt exclusively from Puglia. 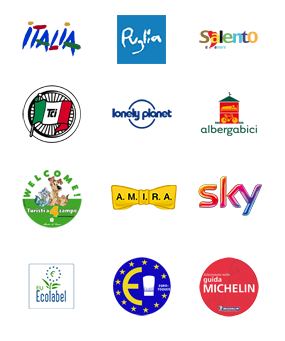 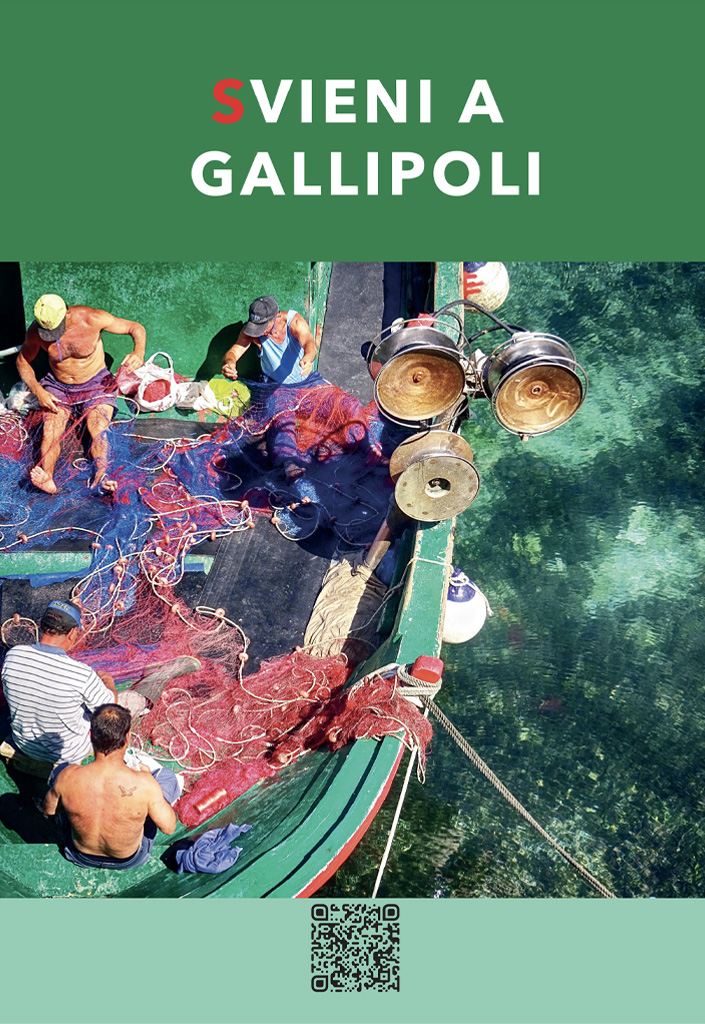